Alberta Buyers Back in Action

I was intrigued to see what type of role Albertan Buyers would have on the Kelowna Real Estate Market last month. Last February, we saw our first significant reduction in Sales by Albertans since Oil Prices declined at the back end of 2014. Now it is safe to say things have returned to normal and March saw 17.2% of buyers coming from Alberta.

The past 6 Months are as follows:

% of buyers from Alberta:

However, Kelowna is much more diverse than some people think. We have buyers coming from all areas of Canada and from all walks of life. You can see below who is buying and from where they are buying:

* During March, there were increases in purchases by buyers who were downsizing and moving up, revenue and recreation property buyers, and people moving from stratas to single family homes - compared to the previous month.

** There were more purchases by two-parent families, couples without children and single parents during March, while other buyer categories were down compared to February

*** More buyers moved from within the Board area, Lower Mainland and Vancouver Island, and from overseas during March, while migration from other areas declined compared to February.

These stats are important when developing a Marketing Strategy for Selling your home. If we know what types of people are buying we can focus on marketing to certain areas, or showing your home in a particular way that will appeal to specific Buyers. Contact David Delorme to discuss how we can help you market your home most effectively.

*this is an interpretation of market statistics and an opinion only. Information should not be used as a way to predict future market trends. 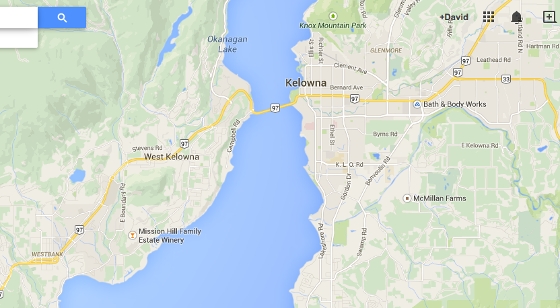